Grilling season is finally here and that means it's time to fire up the grill and cook up some delicious brats! But what goes best with brats? Some might say sauerkraut, others might say onions. We think the answer is clear: Mrs. Miller's Mild or Hot Sweet Pepper Mustard. This mustard is the perfect condiment for our Grilled Brats & Peppers Recipe, and it goes great with any type of sausage. So don't forget to pick up a jar of Mrs. Miller's Sweet Pepper Mustard before your next grill out!

Bratwurst vs Sausage - what's the difference?

If you're like most people, you probably think that bratwurst and sausage are the same things. After all, they're both types of meat that are typically cooked on a grill. However, there is actually a difference between the two! Bratwurst is a type of German sausage that is made from pork, veal, or beef. It is typically seasoned with salt, pepper, and other spices, and it is usually grilled or boiled. Sausage, on the other hand, is a type of meat that is made from ground meat (usually pork), mixed with fat, salt, and various spices. It can be cooked in many different ways, but it is most commonly grilled, fried, or baked. So next time you're at the grill, make sure you know which one you're cooking - bratwurst or sausage!

Mrs. Miller's Sweet Pepper Mustard is the perfect condiment for grilled brats this grilling season! Be sure to pick up a jar before your next cookout! And don't forget, there's a difference between bratwurst and sausage - so make sure you know which one you're grilling up, and just follow our Grilled Brats & Peppers Recipe. Happy grilling!

Meanwhile in a large skillet, heat the Avocado Oil until shimmering. Add the Peppers and Onions – sauté until crisp tender.

Stir in the Oregano and Red Wine Vinegar until evenly distributed.

Salt and Pepper to taste.
Serve the Brats in hearty Hoagie Buns with the Peppers, Onions, and a nice drizzle of Mrs. Miller’s Hot or Mild Pepper Mustard. Grab a few napkins – boiling the brats first makes them extra juicy!

Pro Tip: Boiling your Brats with Mrs. Miller's Beef Soup Base before you grill them ensures juiciness as grills tend to dry out certain meats. 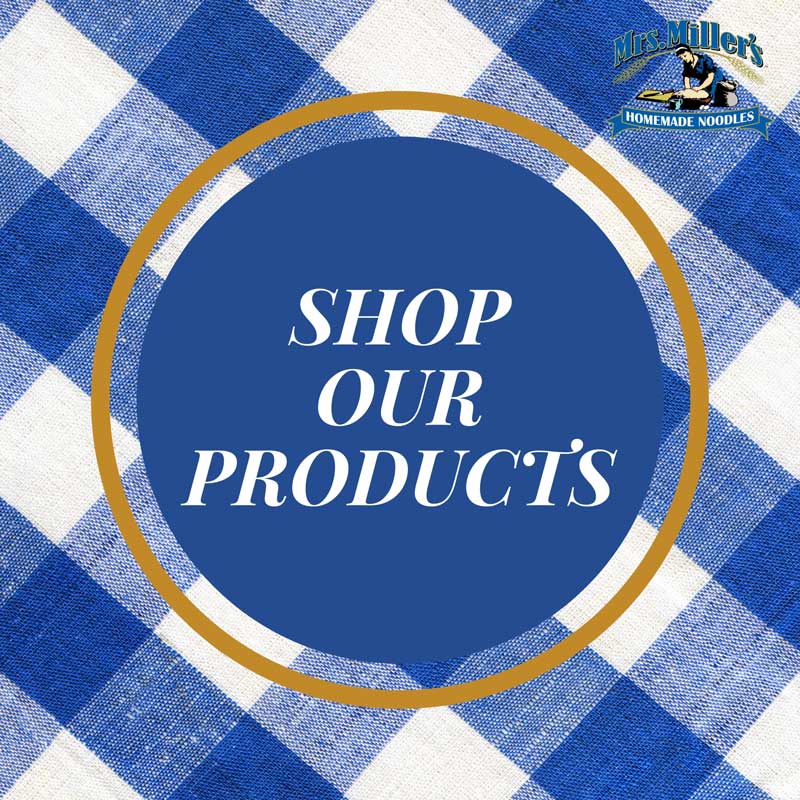